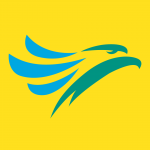 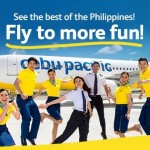 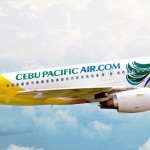 0 Reviews
0.0
Write a Review
This company has no reviews. Be the first to share your experiences!

0
Ask a Question
Have questions? Get answers from Cebu Pacific Makati City or BusinessList.ph users. Visitors haven’t asked any questions yet.

Location map
Show Map
Expand Map
G/F, Collonade Res. C. Palanca St. Legaspi Village, Makati City, 1229, Manila, Metro Manila, Philippines Get Directions
Description
The airline was established on August 26, 1988, and started operations on March 8, 1996. It was founded as Cebu Air, and subsequently acquired by JG Summit Holdings (owned by John Gokongwei). Domestic services commenced following market deregulation by the Philippine government. It temporarily ceased operations in February 1998 after being grounded by the government, but resumed services later the next month following re-certification of its aircraft. It initially started with 24 domestic flights daily among Metro Manila, Metro Cebu and Davao City. By the end of 2001, its operations had grown to about 80 daily flights to 18 domestic destinations.In the 2000s, Cebu Pacific was granted rights to operate international flights to the region, including Malaysia, Indonesia, Singapore, Thailand, South Korea, Hong Kong, and Guam. International flights were launched on November 22, 2001, with a twice-daily service to Hong Kong. On March 1, 2002, it commenced thrice-weekly flights to Seoul. Other regional flights were introduced and suspended later; however, including flights to Singapore (from November 6, 2002, to January 2003) and from Manila via Subic to Seoul (from December 2002) due in part to the effects of the SARS epidemic.
Working hours
Add hours
Listed in categories
Transport & Motoring
Transport & Motoring / Air Travel