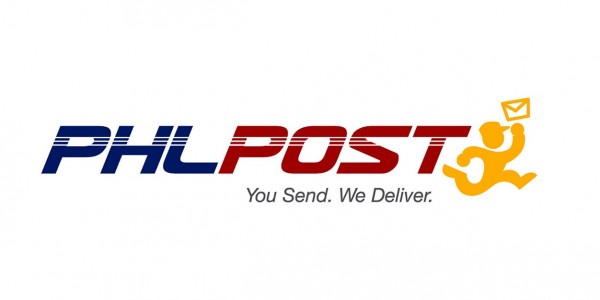 From Phil to Israel?

Location map
Show Map
Expand Map
General Santos Avenue, Lower Bicutan, Taguig City, Metro Manila, Philippines Get Directions
Description
The Philippine postal system has a history spanning over 250 years. The first post office was established in the city of Manila in 1767. It was organized under a new postal district of Spain in 1779, encompassing Manila and the entire Philippine archipelago. In 1783, the postal service was organized in the Philippines-overseas mail from the Philippines was conveyed to Europe by Spanish ships via eastbound routes through Mexico. Later on, the postal district was re-established on December 5, 1837. After a year, Manila became known as a leading center of postal services within Asia. Spain joined the Universal Postal Union in 1875, which was announced in the Philippines two years later.

During the Philippine Revolution, President Emilio Aguinaldo ordered the establishment of a postal service to provide postal services to Filipinos during that time. On September 5, 1902, it was organized as a bureau under the Department of Trade (currently known as Department of Trade and Industry) by virtue of Act No. 426, which was passed by the Philippine Commission. The Philippines finally joined the Universal Postal Union in January 1, 1922 as a sovereign entity.

The Manila Central Post Office Building, the center of the Philippine postal services and the headquarters of then-Bureau of Posts, was completed in 1926. It was destroyed during World War II (1945) but was rebuilt in 1946, after the war.

The Manila Central Post Office located at LiwasangBonifacio is a neo-classical building designed by two American architects and a Filipino namely: Ralph Doane, Tomas Mapua, and Juan Marcos de Guzman Arellano. The Post Office Building was considered as the grandest building during its time, and is now considered as one of the dominating landmarks in Metro Manila.

With the overhaul of the Philippine bureaucracy in 1987, the Bureau of Post was renamed the Postal Service Office (PSO) by the virtue of Executive Order No. 125 issued by then-President Corazon Aquino on April 13, 1987. It was also that order which placed PSO under the Department of Transportation and Communications (DOTC). On April 2, 1992, by virtue of the Republic Act No.7354 issued by then-President Fidel V. Ramos, PSO became a government owned and controlled corporation named as the Philippine Postal Corporation of more commonly known today as PHLPost.
Working hours
Listed in categories
Business Services
Business Services / General Office Services
Business Services / General Office Services / Postal Services
Transport & Motoring
Transport & Motoring / Logistics
Public & Social Services
Public & Social Services / Post Offices